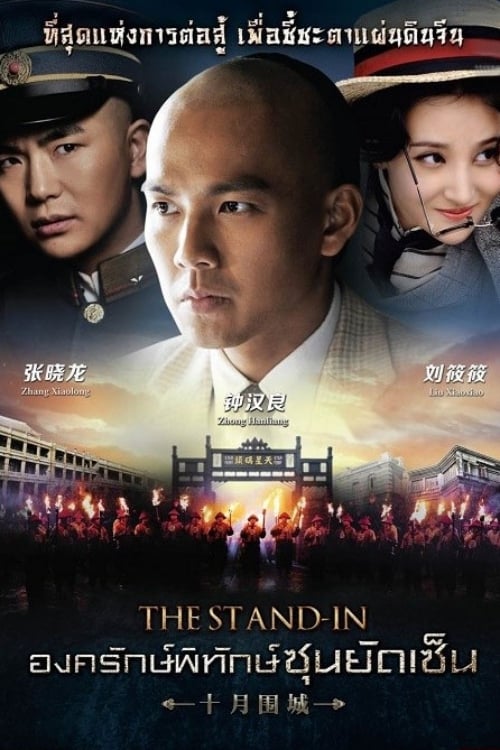 How to Stream The Stand-in Online

Deng Sidi, is a poor rickshaw driver working in Guangzhou. Desperate to make more money so he can afford eye treatment for his girlfriend Ah Chun, he takes on a job from Ou Shuyun, the rebellious daughter of the Guangdong inspector-general and a supporter of revolutionary Chen Shaobai.

To Sidi’s surprise, his job is to pretend to be Li Chongguang, the son of businessman Li Yutang. However, he was never told that Chongguang was killed.

In order to prevent Yutang from discovering the truth, Ou Shuyun arranges for Sidi to become Chongguang’s replacement. All seems to be well until Shuyun’s father discovers that his daughter is in a relationship with Chen Shaobai and tries to cover it up by forcing Chongguang and Shuyun to get married.