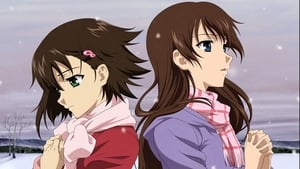 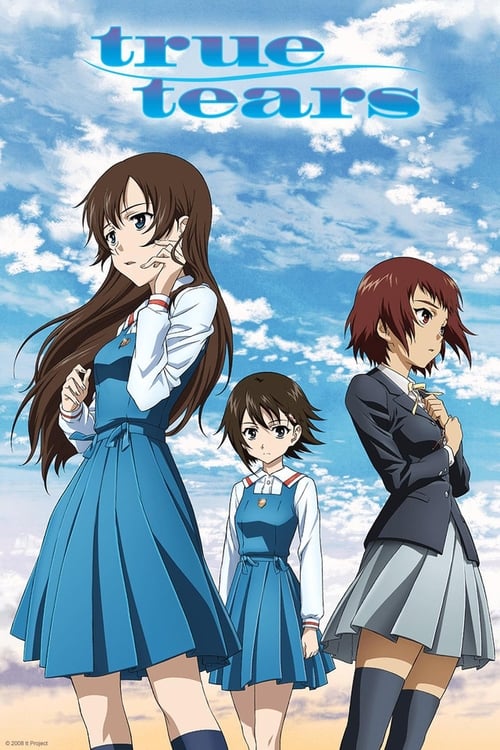 How to Stream True Tears Online

True Tears is a Japanese anime television series produced by P.A. Works and directed by Junji Nishimura. The anime aired in Japan on the TV Kanagawa television network between January 6, 2008 and March 30, 2008, containing thirteen episodes. The anime shares almost nothing in common with the visual novel of the same name that preceded it, using an entirely different story with different characters, and a different art style. An Internet radio show hosted by three voice actresses from the anime was also produced to promote the anime. The anime has been released by Bandai Entertainment in an English subtitle-only box set. A Blu-ray box set released in Japan contained an extra three-minute epilogue.