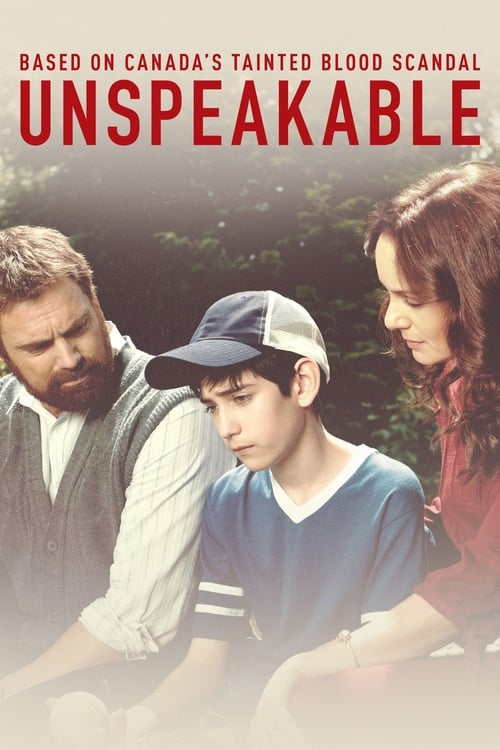 How to Stream Unspeakable Online

In the early 1980s, AIDS emerged and quickly became an epidemic. Those responsible for public safety failed. People were kept in the dark, afraid to speak out. Ignorance, arrogance, politics and economics all lead to betrayal, to cover-up, to scandal. Unspeakable is told from the perspective of two families caught in a tragedy that gripped a nation, as well as the doctors, nurses, corporations and bureaucracy responsible.