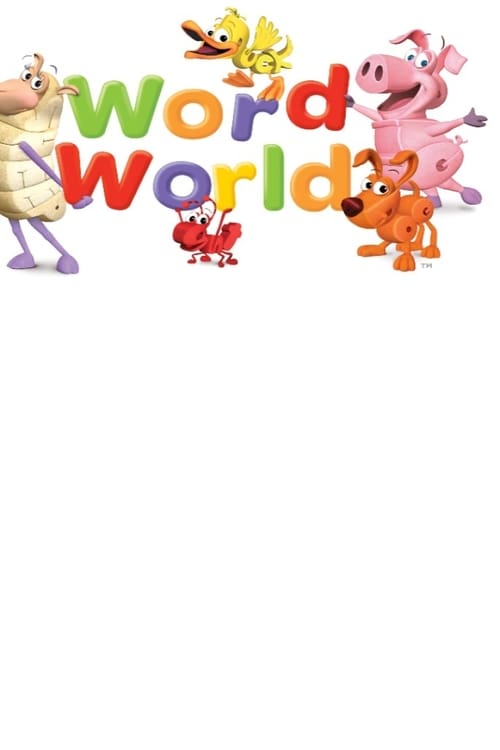 How to Stream WordWorld Online

WordWorld is an Emmy Award-winning children’s television series partially funded by the United States Department of Education as part of the Ready to Learn literacy initiative targeted to 3- to 7-year olds. The show airs in 10 languages and 90 countries, including in the United States. The television series, created by Don Moody and Jacqueline Moody, stars Dog and his WordFriends. In each episode, Dog and/or one of his friends embarks on a series of adventures where the only way to save the day is to build or un-build words. The show’s novelty is that when a word is built correctly, it morphs into the thing it represents, which gives instant meaning to the word. WordWorld has been translated into popular mobile applications, Internet-based games, magnetic plush and other toys.