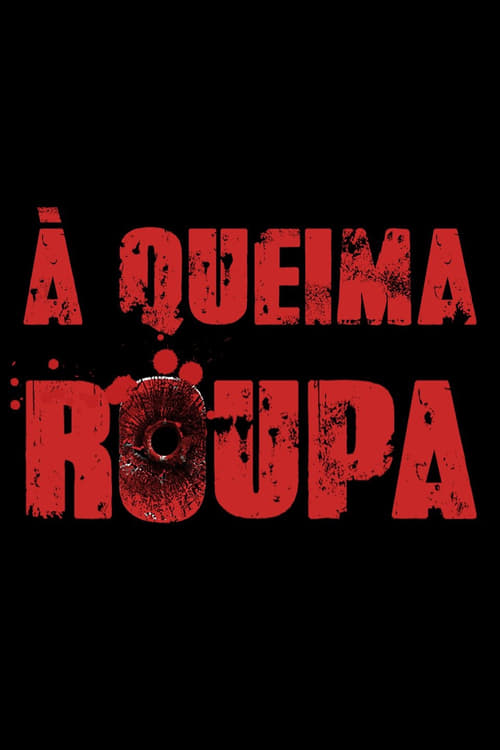 Point Blank is an investigative documentary on police violence and corruption perpetrated in Rio de Janeiro in the past 20 years. It vividly portrays the most emblematic incidents that occurred during this period through the perspective of family members, witnesses, survivors, and other people who were directly involved in such cases. The film starts with the notorious Vigario Geral Massacre of 1993 and culminates with the executions ordered and carried out by law enforcement agents in 2012 and 2013. These brutal facts are presented based on witness reports that reconstruct the memory of the few who survived the slaughters.