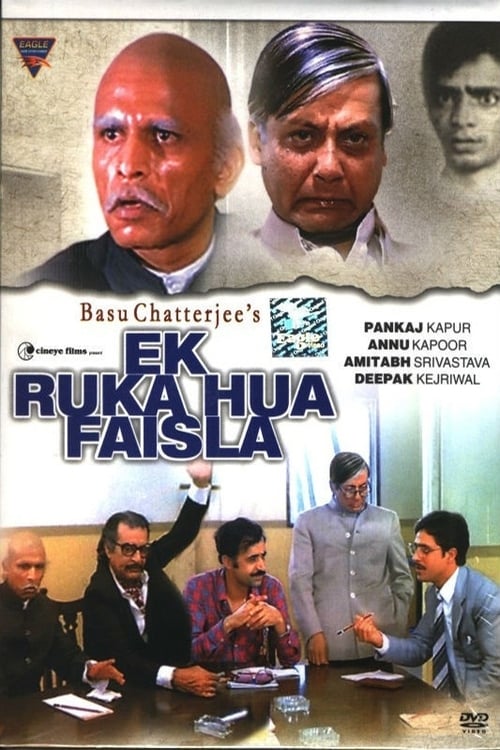 Twelve male members of a jury gather together in an enclosed room to deliberate their decision on a charge of murder against a young man who has been accused of killing his elderly father. All of the jury, save for one, are convinced of this young man’s guilt, and they would like to convince their colleague also to come to the same unanimous decision. But will they be able to convince him to change his verdict? Its a hindi remake of the movie 12 angry men.