An Inn at Osaka 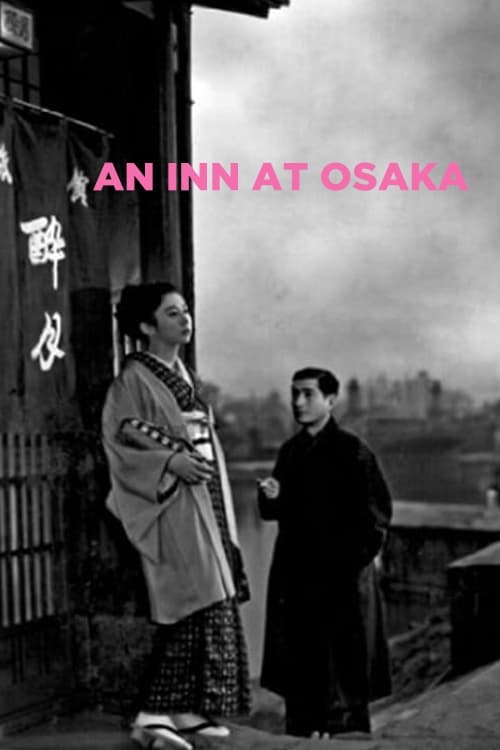 Om An Inn at Osaka

An Inn at Osaka, rarely seen outside Japan, follows the story of an insurance company executive from Tokyo, Mr. Mito, who is demoted to the Osaka office. He takes a room at a small inn and tries to rebuild his life. Notable for its exquisite framing and cinematography, An Inn at Osaka allows its complicated plotlines to disappear behind the minutiae of penury and humiliation that Mito and others suffer during the post-war economic and social reconstruction.