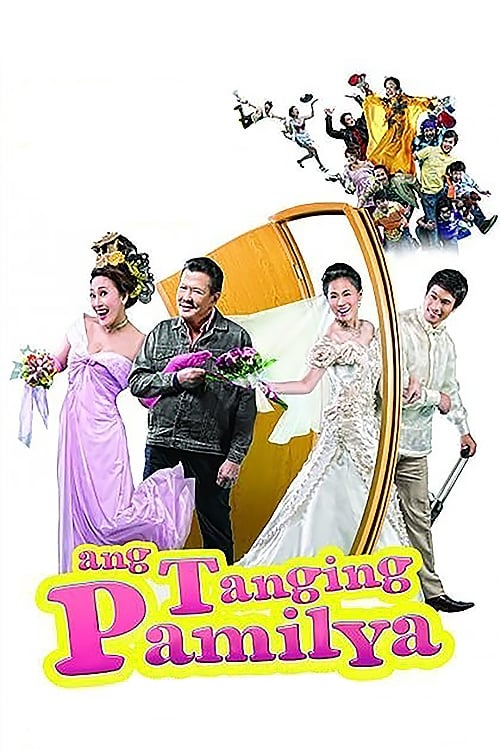 A story of a young couple, Charlie Sicat and U.S.-based Prince Price, who decides to get married after two years of long-distance relationship. But there is one hitch: Charlie’s father Dindo had promised to give his wife Sunshine another church ceremony to mark their 25th wedding anniversary. Dindo vehemently refuses to have both weddings take place. Prince’s attempt to win over Dindo is further complicated by his nouveau riche mother Marlene, who insists on having her son’s wedding done her way.