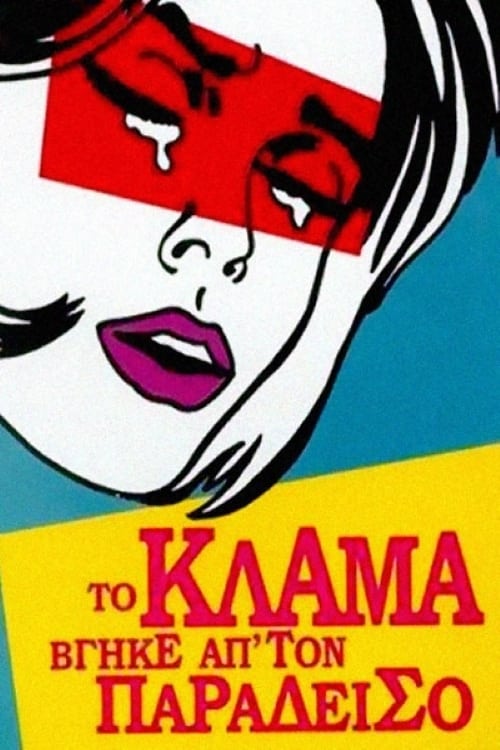 This is the story of two Greek families, named Delafrangas and Bisbikides. The former family is very wealthy & lucky, the latter very poor and continually struck by fate. Poor but honest Martha is in love with Giakoumis, a young builder and bouzouki organist, but all her dreams fall apart when posh Tzela “steals” the love of her beloved one… A couple of flash backs, following their families roots back to WW2 and the Turkish domination, and a hidden secret will unfold the story’s ending..