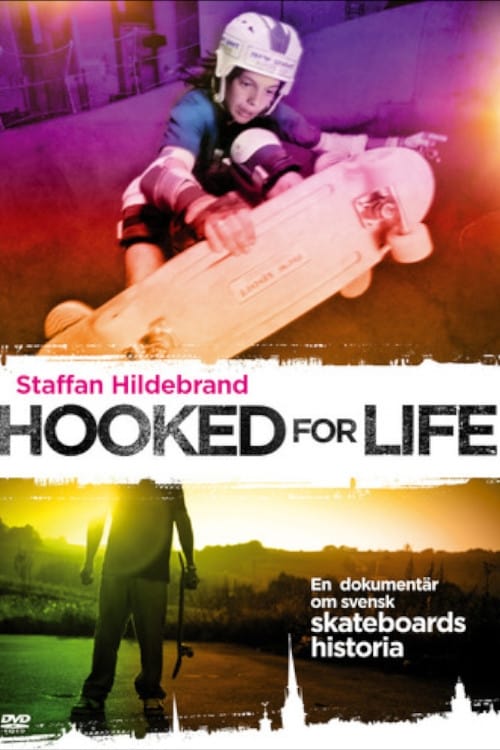 In the summer of 1978 the Swedish film director Staffan Hildebrand encountered a group of young people with skateboards in Stockholm city, it resulted in a documentary about this new subculture “skateboard”. The documentary, “14 års landet” (The land of 14) was presented in Swedish national TV (SVT) in the christmas of 1978. Now 30 years later Staffan and his crew have followed up the skateboarders from “14 års landet” what happened to them, what has happened with the skateboard industry in Sweden since then and why these people are “hooked for life”.