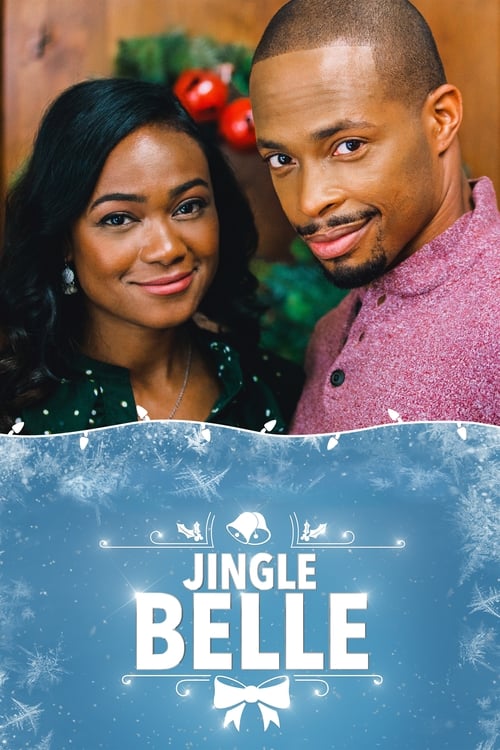 Every year, Isabelle (Tatyana Ali) and her high school sweetheart Mike (Cornelius Smith Jr.), rocked their small town’s annual Christmas Eve Pageant with a sweet Christmas duet. But after graduation, Isabelle left to study at Juillard in New York – leaving Mike behind. Years later, when Isabelle returns to her hometown to write music for the annual Christmas Eve Pageant, she is shocked to learn that Mike is the one directing the show. Can Isabelle and Mike put the past behind them and reunite on stage for another show-stopping duet?