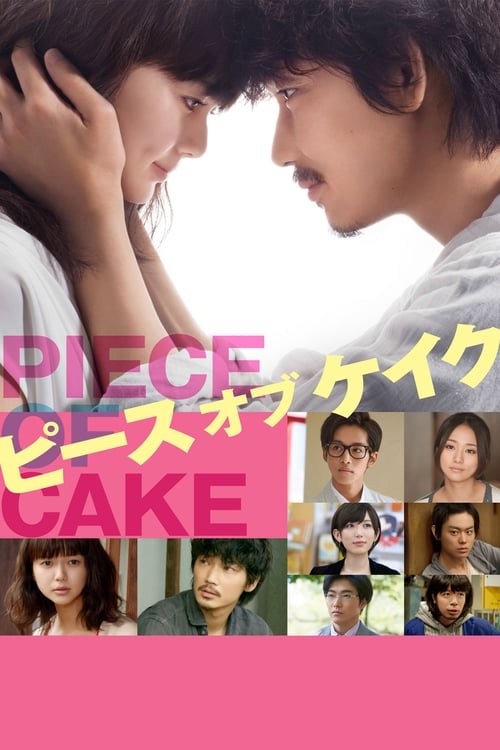 Shino Umemiya readily dates guys interested in her, because she believes that’s better than being alone. She breaks up with her violent boyfriend after he discovered that she cheated on him. She moves to a new area to get a fresh new start on her life. There, Shino Umemiya meets her neighbor Kyoshiro Sugahara. He is also her manager at her new job. Shino Umemiya becomes interested in him, but he lives with mysterious woman Akari.