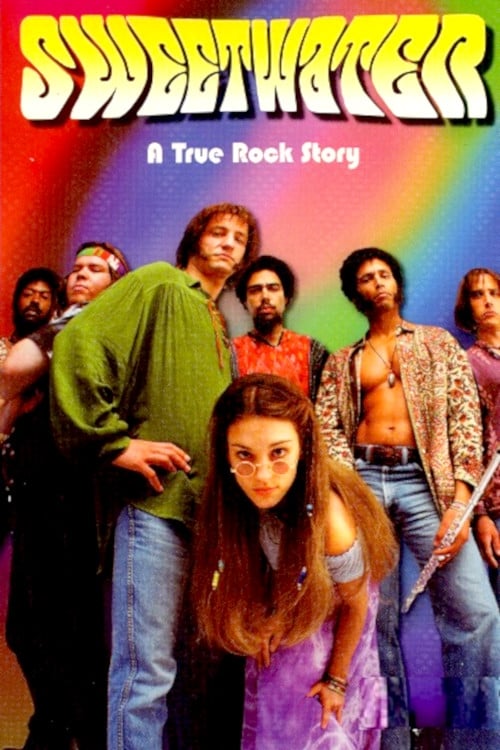 In 1969, the band Sweetwater led by lead vocalist Nansi Nevins opened Woodstock and subsequently got considerable media attention, appearing on a number of TV shows. But just as they appeared to be getting a really break big, they just disappeared. Thirty years later, a cable TV reporter for MIX TV, a musical station, is removed from her show because of being stoned on air. Her station gives her a choice of being dismissed or investigating what happened to Sweetwater. A blending of modern day fiction and past fact is then blended in this biographical story.