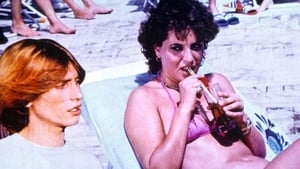 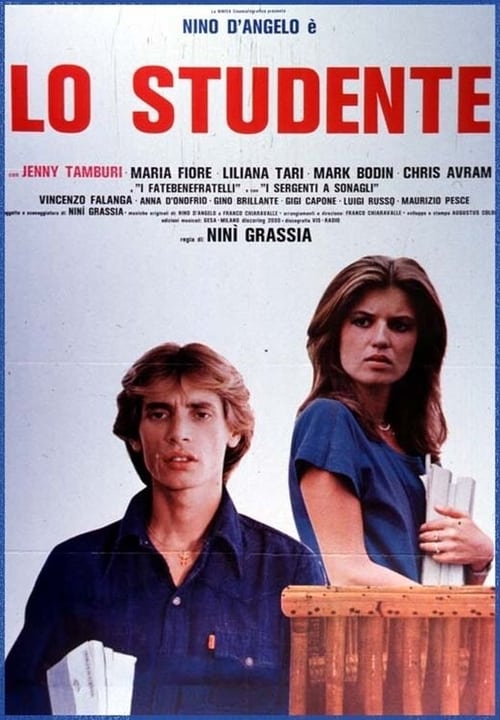 Mario Ferrara Villalta, a nobleman, does not realize that Nino Esposito is secretly a confidant of Don Alfredo Spinosa, a boss of the Camorra , and Roberto’s father, his classmate, and appointed him as secretary, unaware of reports of the young with the underworld. Being a close friend of Roberto, Nino agrees to accompany him to a party held in the luxurious villa owned by a girl named Claudia Vieri, daughter of an industrialist friend of Roberto’s father.