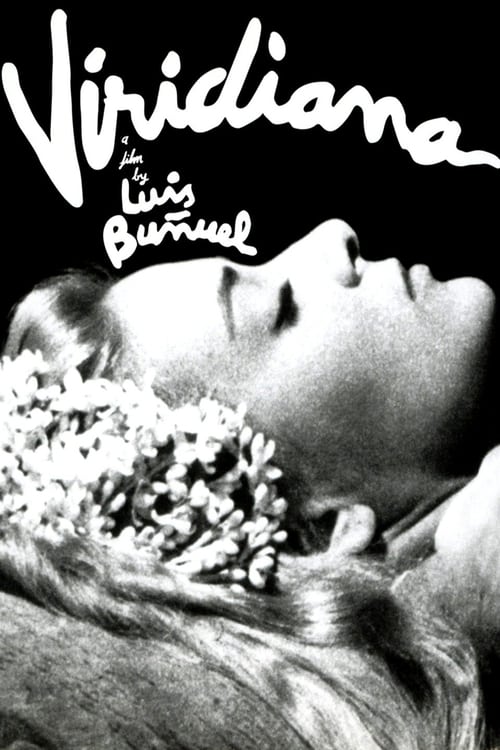 Viridiana is preparing to start her life as a nun when she is sent, somewhat unwillingly, to visit her aging uncle, Don Jaime. He supports her; but the two have met only once. Jaime thinks Viridiana resembles his dead wife. Viridiana has secretly despised this man all her life and finds her worst fears proven when Jaime grows determined to seduce his pure niece. Viridiana becomes undone as her uncle upends the plans she had made to join the convent.