PBS Before We Die

How to Watch ‘Before We Die’ Series Premiere Live on Apple TV, Roku, Fire TV, and Mobile

“Before We Die” is the newest crime thriller premiering on PBS. The show is an English adaptation of a Swedish series, which was a huge success there. Now, this weekend, the five-part series is making its United States debut. Audiences in the U.S. can tune in to catch the first episode, which premieres on Sunday, March 20 at 10 p.m. You can watch the “Before We Die” series premiere on PBS with the PBS App or with a Live TV Streaming Service

How to Watch the ‘Before We Die’ Series Premiere

PBS is available in many markets on DIRECTV STREAM and YouTube TV. The series will be available to stream on the PBS Masterpiece App, which is available with a seven-day free trial. It also streams concurrently with the broadcast on PBS.org and the PBS Video app.

About ‘Before We Die’

“Before We Die” tells the story of a police detective, Hannah Laing, played by Lesley Sharp. Her partner, Billy Murdoch, disappears, leaving her searching for answers. Not only is her work partner missing, but he is also her love interest.

As Laing works to solve the mystery of his disappearance, she discovers a Croatian organized-crime family. However, her son, Christian, is an undercover informant, making finding answers and tracking down her partner much more complicated. Will they ever be reunited, and will Murdoch make it to safety? 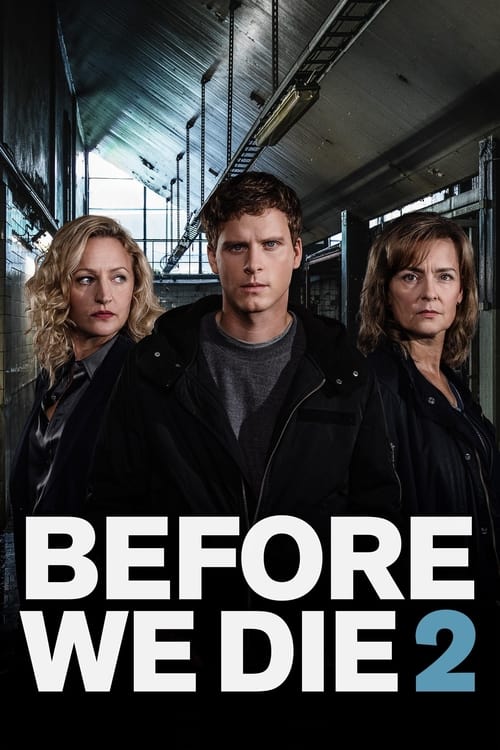 Detective Hannah Laing becomes deeply conflicted when she discovers her son is playing a crucial role as an undercover informant in a brutal murder investigation.

How to Stream the ‘Before We Die’ Series Premiere Live on Roku, Fire TV, Apple TV, iOS, and Android

There are six major streaming providers that offer Live TV Streaming. One of these providers allows you to watch the “Before We Die” premiere live on PBS using iOS, Android, Roku, Apple TV, Fire TV, Chromecast, and Web.

Check out the trailer for "Before We Die":