How to Watch ‘LBJ: Triumph and Tragedy’ Premiere Live For Free on Apple TV, Roku, Fire TV, and Mobile

Just in time for Presidents Day, “LBJ: Triumph & Tragedy,” a miniseries all about President Lyndon Baines Johnson, makes its debut exclusively on CNN. In the new CNN original miniseries, viewers get a closer look at LBJ’s presidency in two two-hour segments. “LBJ: Triumph & Tragedy” premieres live on Sunday, February 20 at 9 p.m. ET. The second part premieres on Monday, February 21 at 9 p.m. ET. You can watch it with a Subscription to Sling TV (50% OFF).

While in office, LBJ was able to pass the most significant civil rights legislation in decades. He made monumental changes for both healthcare and civil rights in hopes of changing the social landscape of the United States. However, he also escalated a war and made several contradictory decisions during this time. LBJ’s presidency left Americans with plenty of questions and complications. In “LBJ: Triumph & Tragedy,” his time in office and the legatvy he left behind are examined.

The series’ executive producer, Mark K. Updegrove, is also the president and CEO of the LBJ Foundation, spoke about the series and the presidency. He said, “Nearly 50 years after his death, LBJ remains fascinating, enigmatic and relevant. The things he fought for in his presidency — racial equity, immigration reform, health care for all, economic justice, environmental preservation — are all part of the political discourse today.” 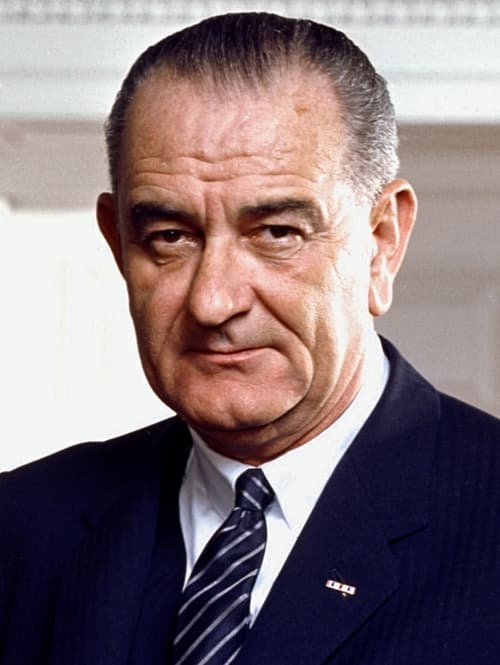 Weaving together dramatic first-hand accounts from the last surviving members of LBJ’s inner circle, never-before-broadcast archival material and LBJ’s own voice from secretly recorded audio tapes, this docuseries offers captivating look at one of the most consequential and enigmatic presidents in American history: Lyndon Baines Johnson.