The U.S. spin-off of the popular U.K. dating show, “Love Island” is back for its fourth season. Peacock has teased that this season is “sexier and cheekier” than ever before! A new group of singles is traveling to the island to enjoy a summer of love and hopefully end up in a relationship. “Love Island” Season 4 kicks off on Tuesday, July 19 on Peacock. You can watch the reality dating series with a Subscription to Peacock.

Host Sarah Hyland joins the cast at a villa on the coast of California and leads the singles on a journey to find love. Along the way, the cast will face temptations and drama as they attempt to make real romantic connections with other islanders.

According to Peacock, the 10 singles will compete in a series of “naughtier games and sexier challenges.” Viewers at home can cast their votes for who should stay and who should go. Some islanders will get another shot to find love, while others will end up heartbroken. 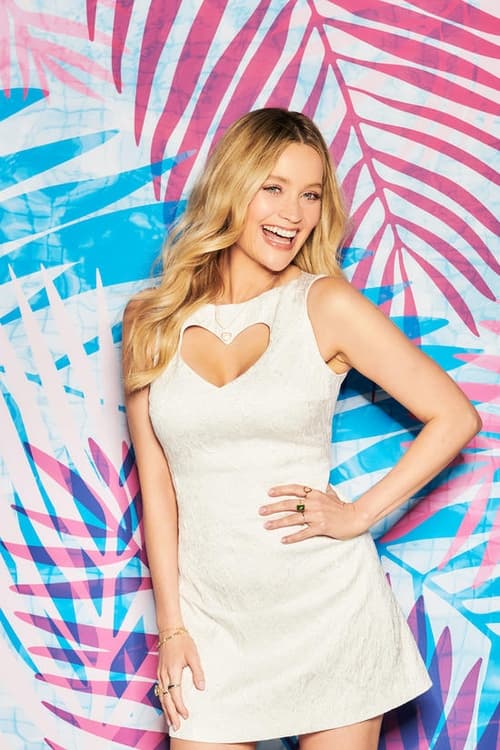 American version of the British dating reality competition in which ten singles come to stay in a villa for a few weeks and have to couple up with one another. Over the course of those weeks, they face the public vote and might be eliminated from the show. Other islanders join and try to break up the couples.

The bombshells heading to “Love Island” Season 4 include:

Can You Watch ‘Love Island’ for Free on Peacock?

What Devices Can You Use to Stream ‘Love Island?’