After a hiatus since 2019, “South Park” is finally returning for a regular season. During the series’ break, two specials, “The Pandemic Special” and “South ParQ Vaccination Special” premiered on Paramount+. The show officially makes its return this week. The “South Park” season 25 premiere premieres live on Wednesday, February 2 at 8 p.m. PT/ET. You can watch it with a Subscription to Sling TV (50% OFF).

“South Park” is a comedy cartoon that follows four foul-mouthed friends in South Park, Colorado. The episodes are deliberately provocative, vulgar, and absurd. Either you love it or you hate it. The series has been renewed through 2027, so fans can look forward to the many more episodes still yet to come.

“South Park” season 25 kicks off with an episode titled “Pajama Day.” When the fourth-grade class is disrespectful toward their teacher, they miss out on Pajama Day. Cartman is seriously upset and rallies together with his classmates to fight PC Principal on the matter.

Comedy Central announced that “South Park” season 25 will begin with six episodes, but it’s unclear whether there will be more after the first six premiere. Most seasons of the show so far have had 10 episodes each with the exception of season 24 due to pandemic concerns. 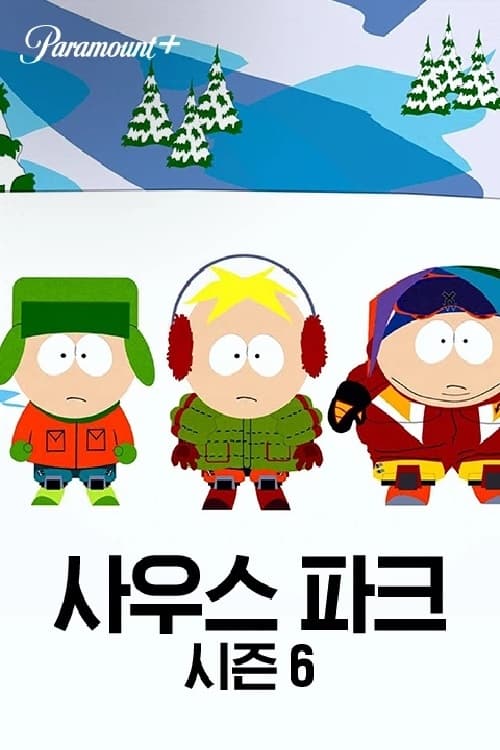