How to Watch ‘The Anarchists’ Series Premiere for Free on Apple TV, Roku, Fire TV, iOS, and Mobile

A new HBO documentary series, “The Anarchists” explores the anti-government movement and where things took a turn for the worst. The first of six episodes premieres on Sunday, July 10 at 10 p.m. ET on HBO and HBO Max. The remaining five episodes will premiere on Sundays at 10 p.m. You can also stream the series on-demand with a Subscription to HBO Max.

How to Watch ‘The Anarchists’ Series Premiere

HBO Max no longer offers a free trial of its streaming service. For the best value, you can sign-up for the annual plan get HBO Max for just $12.50 a month (pre-paid annually), and save 16%.

The docuseries gives viewers a closer look at the past six years of the movement, which was started by Canadian entrepreneur Jeff Berwick. To promote anarchy, he created a conference called “Anarchapulco,” which was held in Acapulco, Mexico. Berwick wanted to promote the idea of “individual self-rule.” 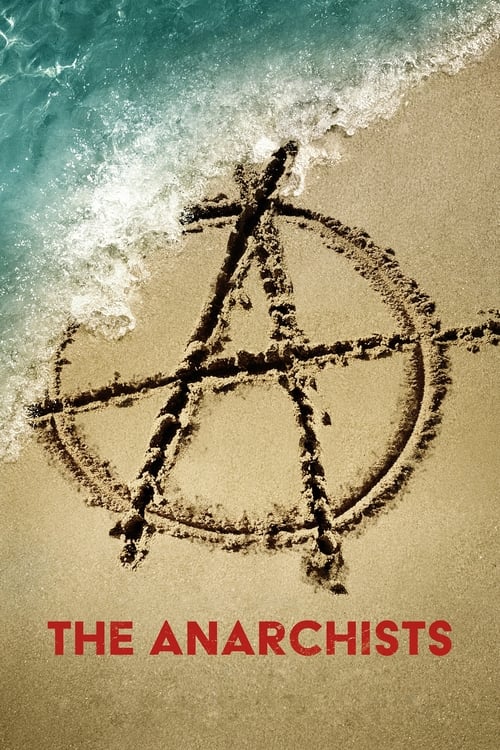 Eventually, the movement grew and “Anarchapulco” became an annual event. The appeal of a stateless community was soon met with internal struggles. As the group attempted to live without rules alongside tourists and drug cartels, lives were tragically lost.

Berwick himself provides insight into the movement. Others involved also share their own first-hand accounts.

How to Stream ‘The Anarchists’ Series Premiere for Free on Roku, Fire TV, Apple TV, iOS, and Android