How to Watch the ‘Jungle Cruise’ Premiere Without Going to Theaters on Apple TV, Roku, Fire TV, and Mobile

If you need a little bit of adventure in your life, Disney’s Jungle Cruise is the perfect movie to stream this weekend. The film is available on Disney+ Premier Access Friday, July 30, which is the same day it arrives in theaters. You will need a subscription to Disney+, and then you can reserve access via Disney+ Premier Access for $29.99.

How to Watch ‘Jungle Cruise’

Jungle Cruise is a fun, fantasy-adventure movie for the whole family to enjoy. It’s based on the theme park ride by the same name. The film stars Dwayne Johnson as Captain Frank “Skipper” Wolff and Emily Blunt as Dr. Lily Houghton.

In the film, Lily travels from London to the Amazon jungle. She hires Frank as her guide on La Quila, his run-down boat. Lily is looking for an ancient tree that possesses healing abilities. She hopes to use the tree’s powers to benefit the future of medicine. On their high-stakes rainforest expedition, they run into many different obstacles. Will they find the lost tree and change the future of medicine? 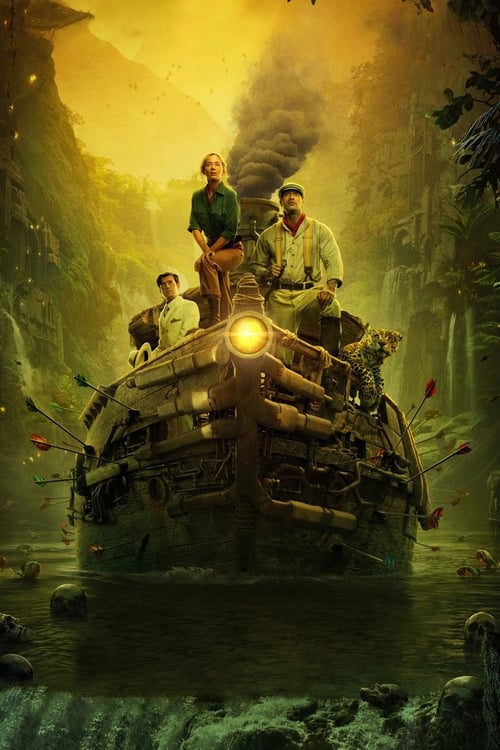 Does Jungle Cruise Cost Extra to Stream on Disney+?

Subscribers must purchase Disney+ Premier Access for $29.99 to watch Jungle Cruise once it is released.

You can watch Jungle Cruise as many times as you would like to after you pay for Premier Access.

On What Devices Can I Stream Jungle Cruise?