Something to Stream Every Day This Week: ‘Yellowstone,’ ‘The Crown’ and More

This week brings the return of TV’s most popular drama. The wild and wily Dutton clan is back as “Yellowstone” brings another season of twists and turns on Paramount Network. Until the much-loved show rides back to the ranch, here are the other standout shows and movies you should be streaming this week.

Alice and Jack are lucky to be living in the community of Victory, the experimental company town housing the men who work for the top-secret Victory Project. But when cracks in their idyllic life begin to appear, Alice can’t help questioning their place in Victory. 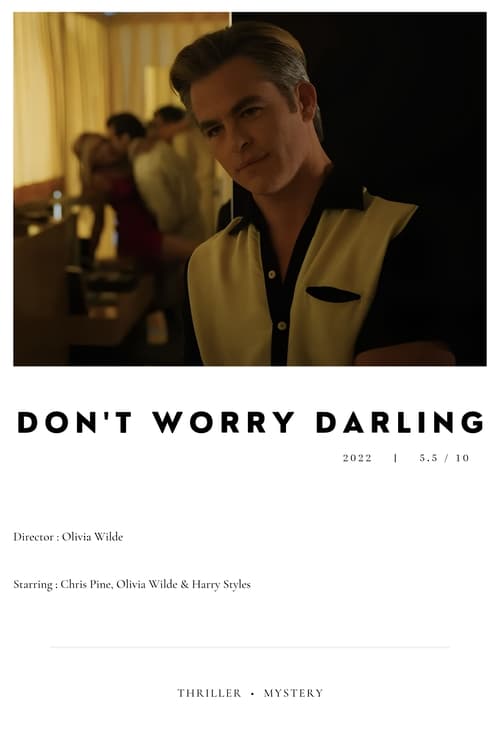 Audiences can’t wait to watch this movie and see what all the fuss was about. The film has seen more behind-the-scenes drama than just about any film released this year (did Harry Styles spit on Chris Pine? What’s the deal with Shia LeBeouf?). It’s hard for a movie to live up to the hype built by such turmoil, so it’ll be fascinating to see if the movie itself is worth it.

Everyone knows Santa’s job on Christmas, don’t they? He needs to deliver presents to all the children of the world in a single night via a magical, reindeer-powered sleigh. Santa’s grandson Jules is ready to take on the family business, but everything changes when he gets a special letter from one little girl. Will he be able to make her Christmas wish come true? 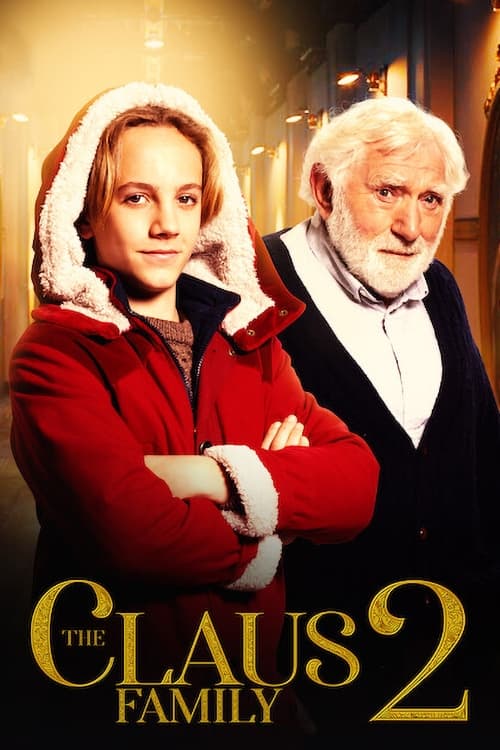 Jules Claus has embraced Christmas again and is getting ready for the busiest time of the year together with grandpa Noël. Everything seems to go according to plan, until Jules receives a very special letter with an intriguing question…

This is the perfect holiday fare to distract anyone that might come down with a case of Election Night blues. It’s a good reminder that Christmas and the holidays are just around the corner, without that cookie-cutter feel that so many holiday movies on big networks carry.

The second-to-last season of the show chronicling the life of Queen Elizabeth II debuts. This season will follow the Queen during the 1990s, and will spotlight her son Charles’ tumultuous relationship with his wife Diana. Imelda Staunton comes on to play Queen Elizabeth. 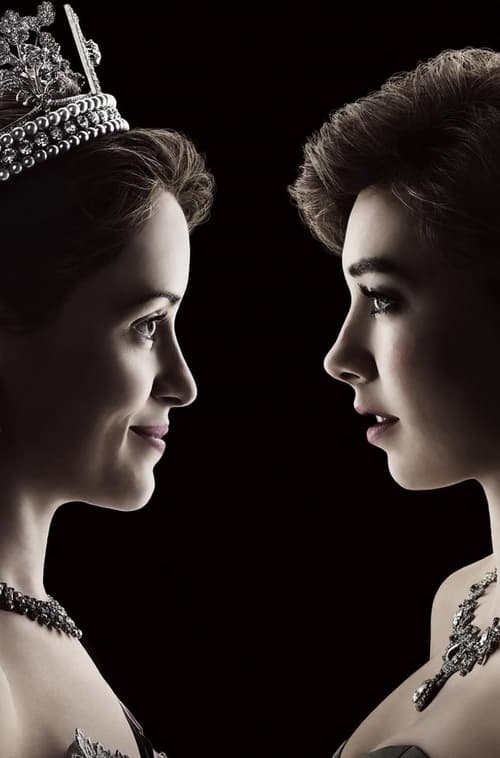 Although it is heavily dramatized, “The Crown” offers a possible version of a reality that most people will never get to see. It will also be especially poignant after the recent passing of the real Queen Elizabeth, and will likely re-ignite the controversy of bad blood that existed between the Queen and Princess Diana, which was well-publicized in the ’90s.

Created and hosted by “Schitt’s Creek” Emmy winner Dan Levy, “The Big Brunch” celebrates inspiring, undiscovered culinary voices from every corner of the country. This eight-episode cooking competition series gives ten talented chefs the opportunity to share their stories and business dreams while vying for a life-altering $300,000 cash prize.

Check out a Trailer for ‘The Big Brunch’

For people who love reality cooking shows, and brunch, this is a perfect way to meld those two passions into one. It will also be fascinating to see how HBO Max executes a reality cooking show, as this is the first they’ve attempted. Bonus: Dan Levy is hilarious, and his energy should add some heat to a cooking competition-style show.

An aristocratic Englishwoman, Lady Cornelia Locke (Emily Blunt), and a Pawnee ex-cavalry scout, Eli Whipp (Chaske Spencer), come together in 1890’s middle America to cross a violent landscape built on dreams and blood. Both of them have a clear sense of their destiny, but neither is aware that it is rooted in a shared past. 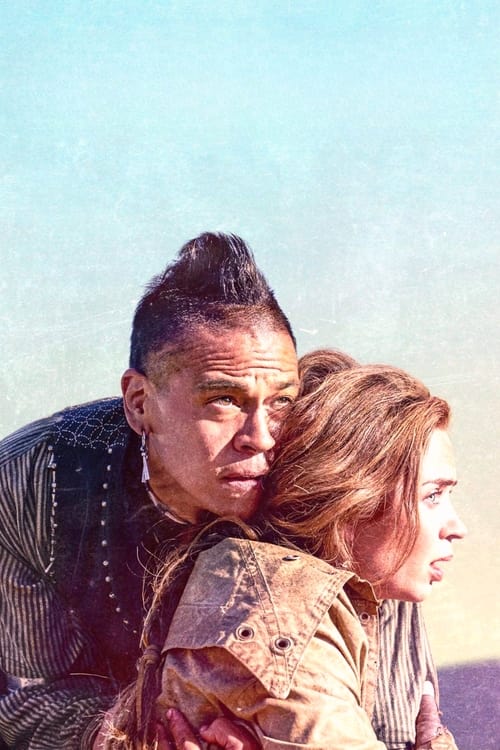 An aristocratic Englishwoman, Lady Cornelia Locke, arrives into the new and wild landscape of the West to wreak revenge on the man she sees as responsible for the death of her son.

“The English” looks to set aside the historical myth of the “Old West” to tell its story. Emily Blunt’s track record of picking good projects bodes well for this series.

TCU vs Texas | 50% off a subscription to Sling TV

Two of the hardest-hitting teams in the college football world will be squaring off this weekend. The Texas Christian Horned Frogs will travel across the state to play the Texas Longhorns, and the stakes of the matchup have never been higher.

TCU is one of the last undefeated teams in the country, leading the Big 12 at 9-0. But because the level of competition has not been as high for TCU as compared to other teams across the country, they have not obtained the top 4 ranking that would allow them to compete in the college football playoffs. Beating Texas would give them a solid argument to be included in that top 4, but they have to take care of business Saturday first.

‘Yellowstone’ Season 5 Premiere | 50% off a subscription to Sling TV

One of the most-anticipated season premieres of the entire year, “Yellowstone” returns for its fifth season. Season 4 ended with the Dutton family on top. John and Beth know Jamie’s terrible secret, and John has been elected governor of Montana. What pitfalls will the powerful, secretive family discover this season as they complete their rise to the top? 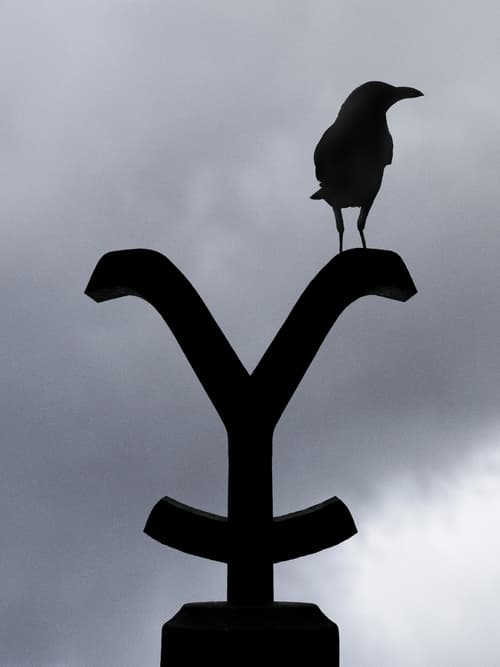 This show is one of the best drams on TV right now. It boasts big-name actors, and show creator Taylor Sheridan ensures it is always terrifically written. If you’d like to catch up on previous seasons, you’ll find them exclusively on Peacock, while you can watch the new season of “Yellowstone” for free with a trial of a live TV streaming service like Philo.