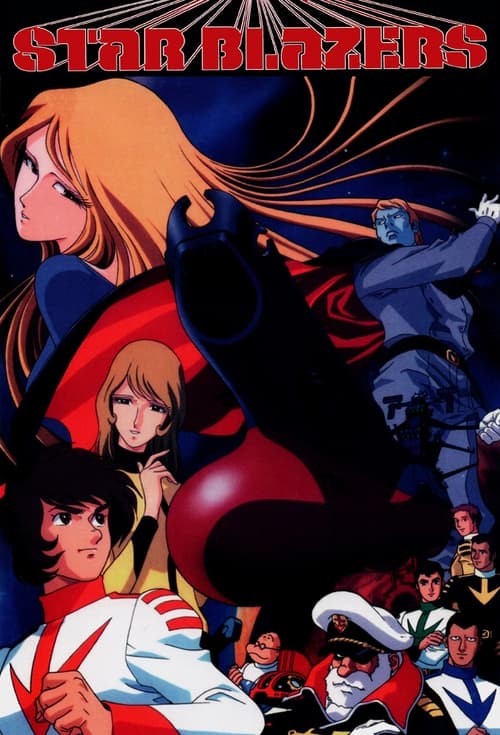 Star Blazers is an American animated television series adaptation of the Japanese anime series, Space Battleship Yamato I, II, and III. Star Blazers was first broadcast in the United States in 1979. Significantly, it was the first popular English-translated anime that had an overarching plot and storyline that required the episodes to be shown in order. It dealt with somewhat more mature themes than other productions aimed at the same target audience at the time. As a result, it paved the way for future arc-based, plot-driven anime translations.