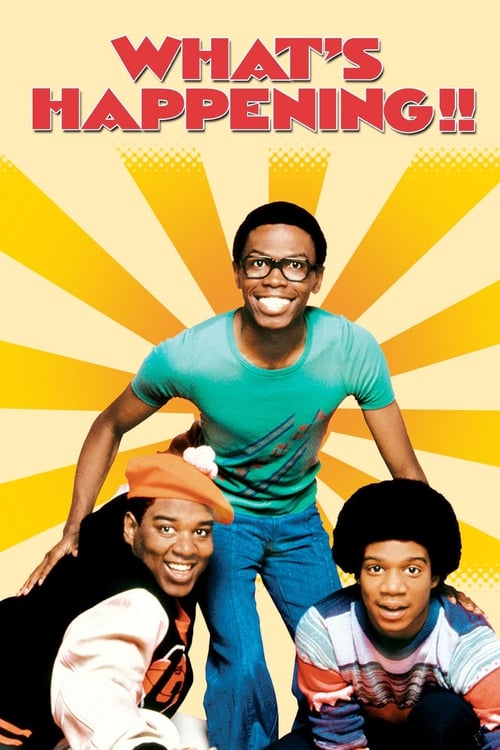 What’s Happening!! is an American television sitcom that aired on ABC from August 5, 1976 to April 28, 1979. The show premiered as a summer series. With good ratings and reviews, and after the failure of several other shows on the network, What’s Happening!! returned in November 1976 as a weekly series. It remained a regular show until 1979; ratings were modest. What’s Happening!! was loosely based on the motion picture Cooley High, also written by Eric Monte.