Judge Judy Sheindlin is back and she means business. The famous judge’s well-known reality court TV show, “Judge Judy” ended after 25 seasons, but Freevee debuted the new original series, “Judy Justice” last year and the Daytime Emmy Award-winning series is now back for its second season. New episodes premiere each weekday through December 16. Then, “Judy Justice” Season 2 will resume in 2023 with more fresh content. You can watch the four-episode “Justice Judy” premiere on Monday, Nov. 7 with a free sign-up to Freevee.

How to Watch ‘Judy Justice’

Get ready for another action-packed season of courtroom drama with plenty of hilarious moments too. The retired Manhattan family court judge is taking on a whole new assortment of cases and dealing with complicated issues from all over the country. From the trailer, it looks like she has a lot on her plate. As usual, Judge Sheindlin addresses each situation with fairness, honesty, and quick wittiness. 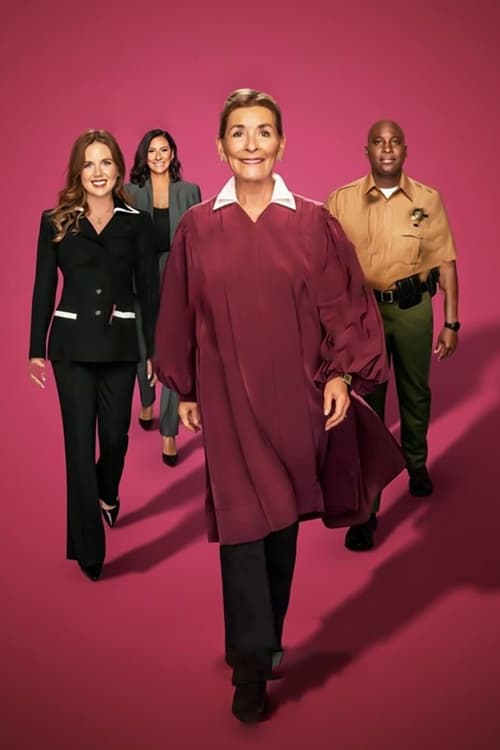 You can find all 120 episodes of “Judy Justice” Season 1 on Freevee now. They are available to stream on-demand and on the “Judy Justice” FAST channel.

Can You Watch ‘Judy Justice’ for Free on Freevee?

You can watch “Judy Justice” for free with ads on Freevee, which is a free streaming service that offers a variety of titles, including both live and on-demand content.

What Devices Can You Use to Stream ‘Judy Justice’ on Freevee?