‘Squid Game’ Worth $900 Million, Sets a Precedent for Future of Global Streaming

Netflix’s latest megahit “Squid Game” has other streaming services taking note. According to Bloomberg, the estimated value of the Korean series will rise to almost $900 million. Imagine how many dalgona cookies you can make with all that dough…

It’s not surprising that the show has taken on a whole new meaning of cult classic. In 2020 alone, American audiences have demanded more and more foreign content to watch, especially since COVID had everyone sick of watching re-runs of “The Office.” Viewers around the world are set to get a more diverse slate of content as streaming services expand production internationally.

We’re sure you’ve heard enough synopses about this survival drama, but we are going to reiterate anyway, being that it is the most-viewed series in the history of Netflix with 111 million views in just 28 days. New data shows that within the first 23 days, approximately 132 million people have seen at least two minutes of “Squid Game,” which breaks the Netflix record set by Bridgerton.

In “Squid Game,” a mysterious organization target civilians who are in debt and desperate for a better life. The main character, Seong Gi-hun (Lee Jung-jae), is a divorced chauffeur ready to ditch his drunken ways and become a role model for his daughter. Seong, a.k.a Player #456, plays children’s games alongside 455 other players who have to risk their lives to win the grand prize of $38.6 million. 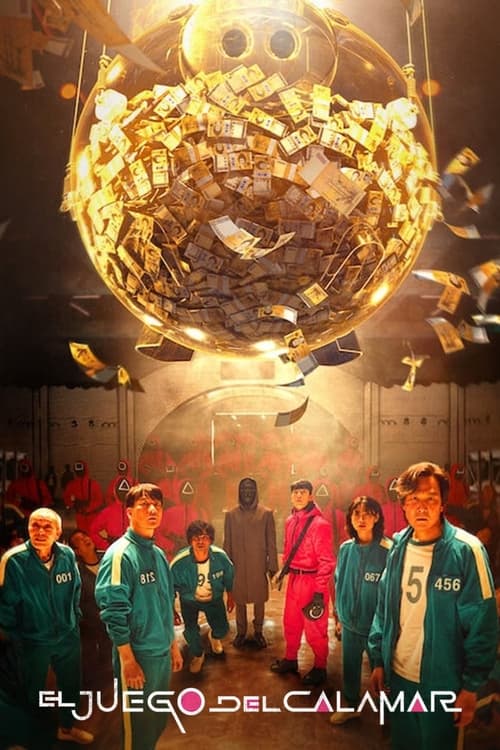 Gi-hun organizes an alliance with his childhood friend, Cho Sang-woo (Park Hae-soo), as well as Kang Sae-byeok (Jung Ho-yeon), Oh Il-nam (O Yeong-su), and Abdul Ali (Anupam Tripathi). As we follow along with the horrific physical and psychological torture that players must endure, there’s a reminder in the back of all our minds that, in the end, the group will have to betray one another in order to win.

Why this is doing so well? Underdog stories are universal. We all want to see struggling people overcome against all, even if they have to kill a bunch of people on their way up (okay, maybe not the last part).

How Did Netflix Do It?

Netflix is unique when it comes to what they stream. Their strategy seems to be an unpredictable one, as they really just roll the dice and wait to see what happens. The streaming service has an advantage compared to others, with over 200 million subscribers and 83% of its library is exclusive to the platform. As Netflix expands its lead internationally, their chance for another, possibly bigger, hit increases.

“Squid Game” benefits from several factors that help it stand out. An unusual title and strong “word of mouth” advertising certainly help. There’s also the matter of how we choose our Netflix titles - the thumbnail image actually has an outsized impact on what we choose. With “Squid Game’s” creepy masked soldiers, the image stands out against a sea of headshots. The show is also really, really good. If you were lured in by the thumbnail, the story delivers the goods.

Vice president of programming at Starz, Jeff Cooke, tells Variety, “It’s so early in the streaming game for everybody else…I think in two, three, four years, you’re going to see other platforms have these global hits.”

Disney+ is already accelerating its international plans with a raft of upcoming titles from Asia.

The next big hit could come from anywhere in the world, and you can bet copycats will follow.