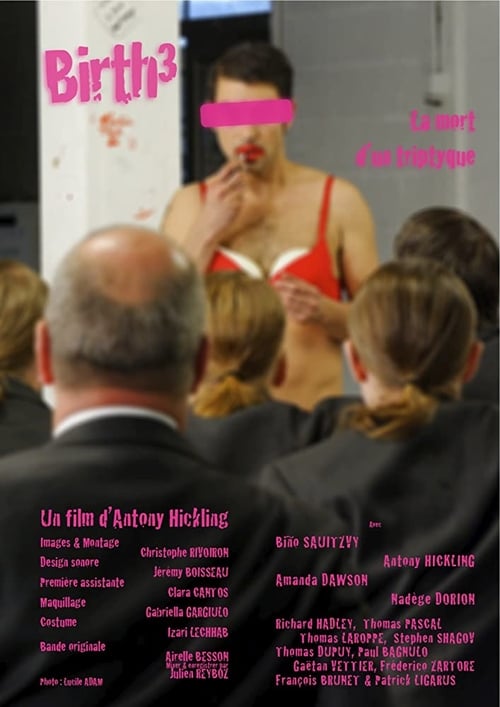 The final chapter in a trilogy by Antony Hickling. The theme of sexuality still predominant the film explores the abuse of the central character Irina as she reveals her sexuality to a hostile society. Ultimately saved by her relationship with man who allows Irina to finally escape her Tormented past. The film remains theatrical in its style and form.