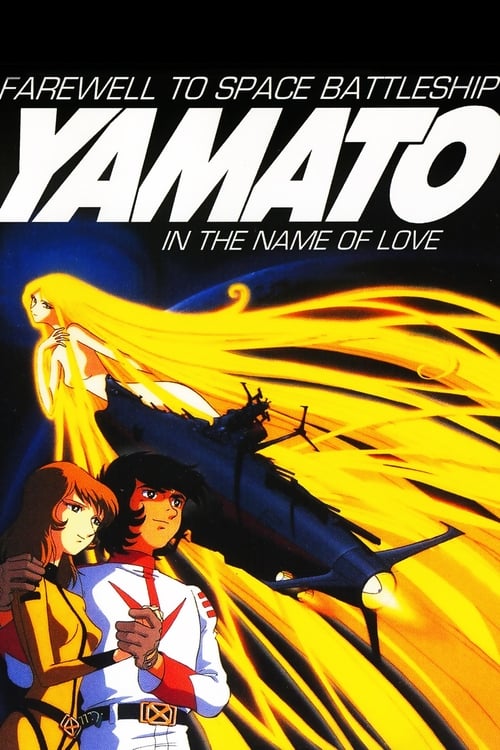 The Yamato and her crew face the onslaught of the Comet Empire, a civilization from the Andromeda Galaxy who seek to conquer Earth, led by Prince Zordar. They have harnessed a comet and is using its terrible power to unleash destruction upon its rivals and inferiors… which are in fact everyone. The Space Battleship Yamato heads back into action. But this time, it shall not return, and much of the Yamato crew have signed on for their last voyage.