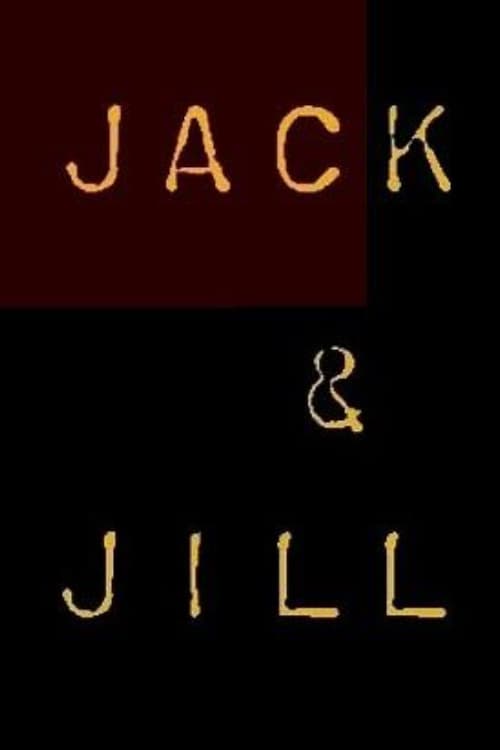 In this lightweight Canadian romantic comedy, a couple in their thirties discovers that love in the ’90s can be a messy and complicated proposition. Jack (John Kalangis, who also directs) and Jill (Shauna MacDonald) are going to get married, until Jack changes his mind and coldly announces his reluctance on a voice-mail message. The two later talk in person and decide that rather than breaking up completely, they just allow themselves to see other people. Jack and Jill find their new flings at the same bookstore. Jack takes up with Laura (Tara Johnson), a beautiful customer, while Jill becomes seriously involved with store-clerk Stephen (Scott Gibson). When Jack and Laura realize that they don’t have the right chemistry for a long-term relationship, Laura decides to help him win Jill back.

Where can you watch Jack & Jill online?