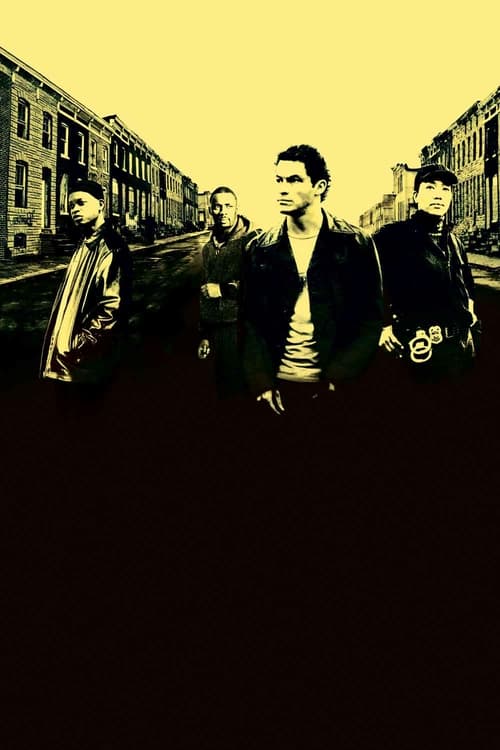 Told from the points of view of both the Baltimore homicide and narcotics detectives and their targets, the series captures a universe in which the national war on drugs has become a permanent, self-sustaining bureaucracy, and distinctions between good and evil are routinely obliterated.

This brilliant series is routinely cited as the best TV show ever made. (Entertainment Weekly, The BBC, The Telegraph, The Guardian, and Salon.com have all ranked it #1.) It is the closest thing we have to a novel on television. Sprawling narratives, unforgettable characters, and jaw-dropping plot twists combine into something remarkable, unique, and definitively American. From the police to the drug dealers to the junkies to blue-collar workers to politicians to journalists to elementary students, all the pieces matter.