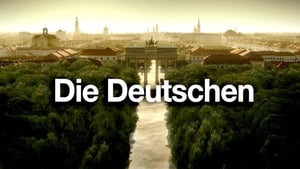 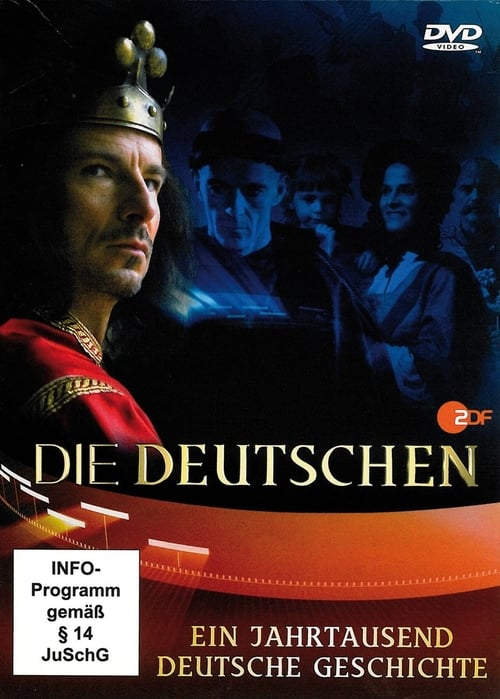 How to Stream Die Deutschen Online

Die Deutschen is a German television documentary produced for ZDF that first aired from October to November 2008. Each episode recounts a selected epoch of German history, beginning with the reign of Otto the Great and ending with the collapse of the German Empire at the end of the First World War. In November 2010 the second season of Die Deutschen was published in German television, beginning with Charlemagne, the Frankish King, and ending with Gustav Stresemann, the Chancellor and Foreign Minister during the Weimar Republic.

Historical events are recreated through a combination of live action scenes and computer generated animations. The series was filmed at over 200 different locations in Germany, Malta, and Romania at a cost of approximately €500,000 per episode.