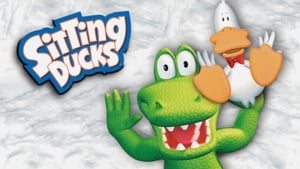 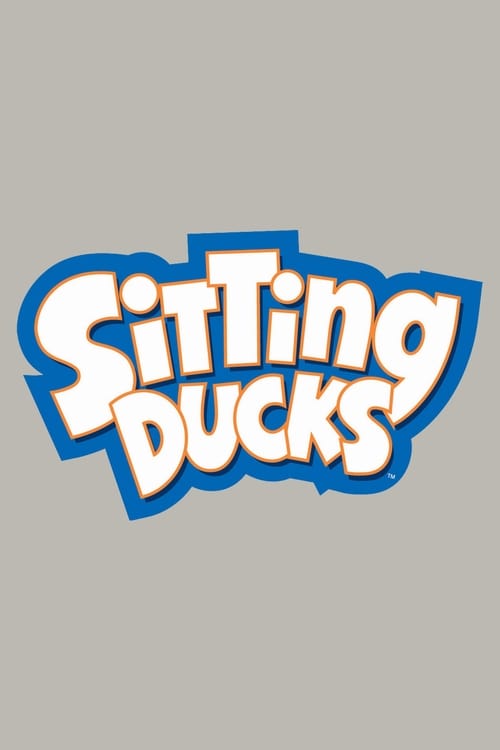 How to Stream Sitting Ducks Online

Sitting Ducks is an American children’s animated television series based on the 1970s “Sitting Ducks” lithograph and the 1998 children’s book of the same name, created by the poster artist Michael Bedard. Sitting Ducks first appeared in 2001 in Europe, later debuting in United States on Cartoon Network, in Australia on ABC3, in Canada on CBC Television, in the United Kingdom on BBC Two, Disney XD and in the Japanese version of Cartoon Network.

The show lasted for two seasons each comprising thirteen episodes, with the last episode shown on July 5, 2003. Reruns of the show were aired on Qubo in 2007, and was later aired as part of its block Qubo Night Owl, until June 30, 2012.