The Battle of Britain: 3 Days That Saved the Nation 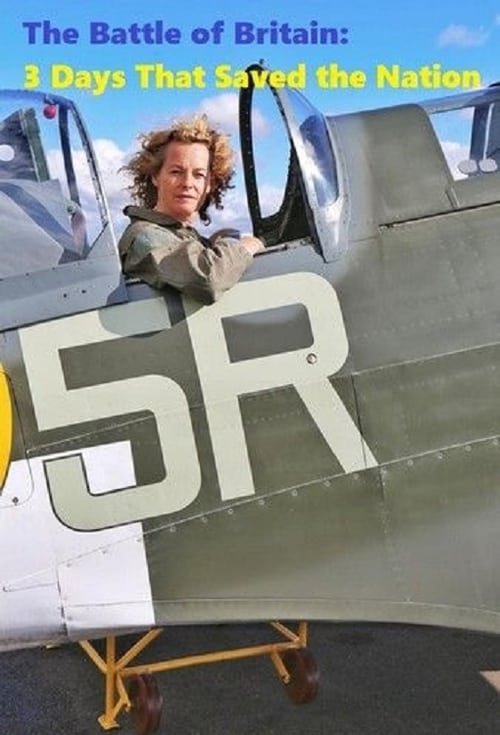 How to Stream The Battle of Britain: 3 Days That Saved the Nation Online

Sobre The Battle of Britain: 3 Days That Saved the Nation

Dan Snow and Kate Humble present a three-part guide to the critical aerial battle that changed the course of the Second World War, featuring personal stories of pilots, ground crews and members of the public. The first episode tracks the first skirmishes of the three-day battle,as the Luftwaffe began an all-out assault to rid Britain of air power prior to a land invasion. The first skirmishes were being tracked by a 19-year-old WAAF member in a secret London bunker, and her secret diaries provide fresh insight into the strategies behind the aerial combat.