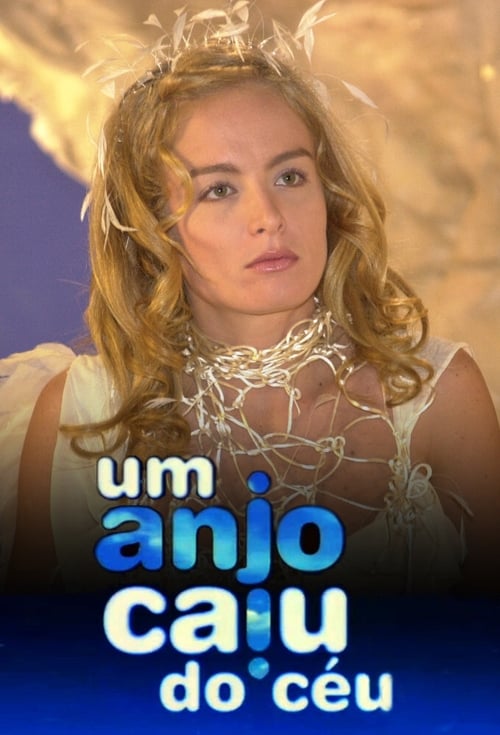 How to Stream Um Anjo Caiu do Céu Online

João Medeiros is an internationally renowned photographer who suffers an attack in Prague, when he happens to photograph a Nazi leader who was in the middle of secret plans. In his last moments on Earth, his life is saved by the angel Rafael, sent by the highest heavenly bodies to offer him a new chance. The angel warns the photographer that he will only have six months to live to solve his problems with his family, neglected since he abandoned everything for the profession - including solving his situation with ex-wife Naná, who now lives with the profiteer Tarsus, and get along with his two daughters. Virginia has become a renowned stylist, but blames her father for the leg problem caused by an accident she suffered as a teenager and ended her ballet career. Duda, on the other hand, developed obsessive-compulsive disorder after her son Kiko disappeared years before, putting her marriage to Maurício in a long crisis.