Hillary and Chelsea Clinton are the focus of a new Apple TV+ Original docuseries, “Gutsy,” which is based on their New York Times bestselling book, “The Book of Gutsy Women.” The series follows the mother and daughter as they speak to gutsy women and celebrate them. The inspiring new docuseries premieres on Friday, Sept. 9 and you can watch it with a Prueba gratis 7 días of Apple TV+.

How to Stream ‘Gutsy’

In “Gutsy,” Hillary and Chelsea Clinton set out on a mission to meet up with the bravest women across the country and to listen to their stories. Along the journey, they speak with many artists, activists, community leaders, and heroes. The women share intriguing details about themselves and their accomplishments, revealing what it means to be gutsy. These women have lived courageous and resilient lives, making a difference in their communities and worldwide, too. 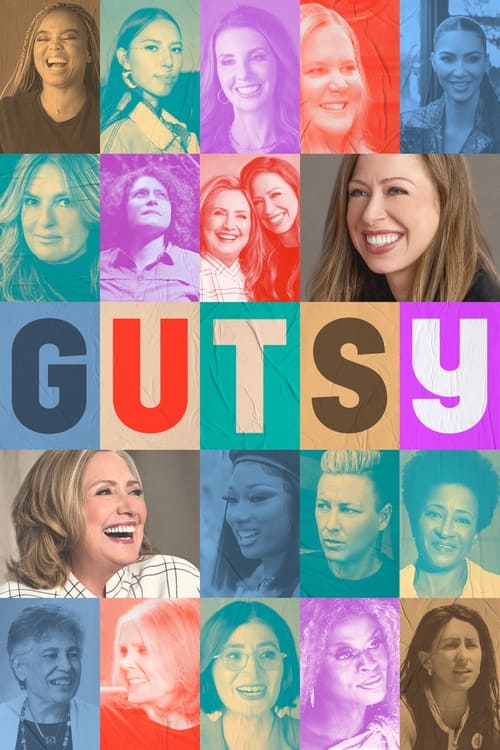 The docuseries also shines a light on many timely topics. It draws attention to Hillary and Chelsea’s mother-daughter bond and reveals how they handle important issues with their generational differences in mind.

Can You Stream ‘Gutsy’ for Free?

You can stream “Gutsy” with a seven-day free trial to Apple TV+. After the trial period ends, a monthly Apple TV+ subscription costs $4.99. If you have already used a free trial, you will have to subscribe to watch “Gutsy” and other Apple Original series.

What Devices Can You Use to Stream ‘Gutsy’ on Apple TV+?