How to Watch the Final Season of ‘Younger’ For Free on Apple TV, Roku, Fire TV, and Mobile

The seventh and final season of TV Land’s hit show “Younger” is here. Liza’s story of faking it to make it reaches its climax — will she choose lies or the truth when it’s all said and done? The series stars Sutton Foster, Hilary Duff, Debi Mazar, Peter Hermann, and Nico Tortorella.

Today, the first four episodes arrived on Hulu and Paramount+. Episodes will release weekly from here on out. If you’d like to watch on TV Land, you’ll have to wait a while.

How to Watch Season 7 of ‘Younger’ for Free

If Hulu doesn’t interest you, you can also watch “Younger” on Paramount+. The series will eventually air on TV Land, but for now, it’s a streaming-only endeavor. 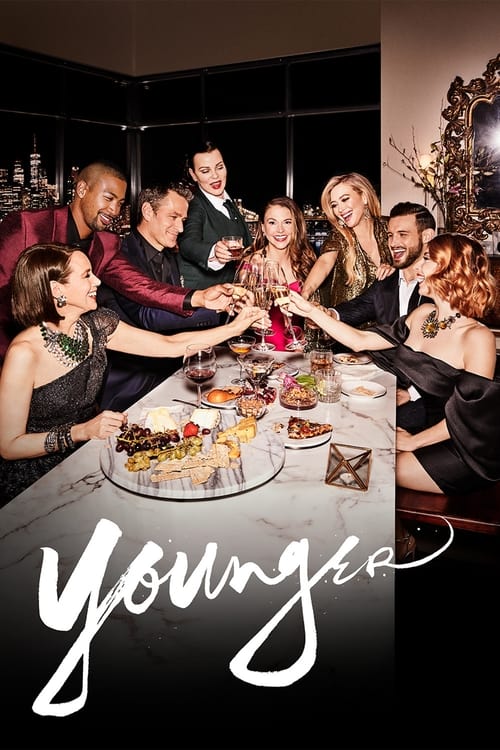 “Younger” has been a surprise hit for TV Land since its start in 2015. With the launch of its seventh season, “Younger” is now officially the longest-running TV Land original program in the station’s history, surpassing other original shows like “Hot in Cleveland,”“The Exes,” and “The Soul Man.”

If you’re not a fan of streaming services and would just prefer to watch the show whenever it comes to a live TV streaming service, we recommend watching with a Prueba gratis 7 días of Philo. Other options are listed below.