While Disney+ has been on a remarkable run past 100 million subscribers, its Premier Access strategy hasn’t caught on as well as the company might have hoped. Analytics firm Antenna tracked the performance of the latest extra-fee release on the platform: “Raya and the Last Dragon.”

Antenna notes that “Raya” pulled in 20% fewer PVOD purchases than “Mulan” in its opening weekend. But it is important to note that “Mulan” never got a theatrical run, while “Raya” opened in theaters on the same date it was available on Disney+.

The new film also didn’t offer a boost to regular Disney+ subscriptions, which fell 30% from the week prior.

Antenna may have identified Disney’s core audience for these Premier Access titles. They were the earliest adopters of Disney+ when the service launched in 2019. Those Disney mega-fan early subscribers made up more than 70% of “Mulan” purchasers and nearly 60% of those who paid for “Raya and the Last Dragon.” 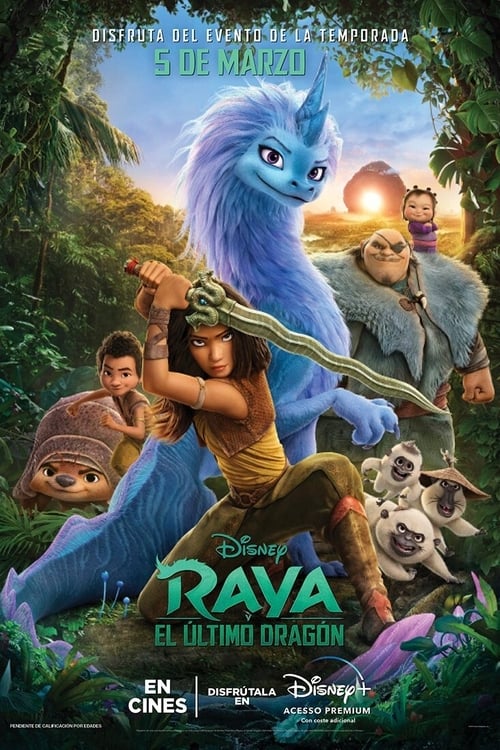 It seems the added $29.99 fee may be too steep for the bulk of Disney+ subscribers, especially when the film will be included in the regular subscription if users are willing to be patient. The biggest test of the Premier Access offering will probably come this summer with Marvel’s “Black Widow.” The much-hyped film would be the first entry in the MCU in more than two years. While many fans may prefer to see the film in theaters, the price point may not be as much of a barrier for dedicated fans of the superhero genre.

Disney may not care whether its audience uses the theater or the home theater, but the inconsistent approach to Premier Access may backfire among its creative community. Pixar’s “Onward” was an unfortunate early casualty of the pandemic, but the studio’s “Soul” was released without Premier Access, and the upcoming “Luca” will get the same treatment.

Just talked to a Pixar friend who says Luca and Soul moves to Disney+ have been demoralizing for employees: “Forget theaters, we’re not even good enough for an upcharge?”

Time will tell whether Premier Access is a successful strategy moving forward or whether Disney should go back to theatrical-only windows. But its first two titles with the upcharge haven’t moved the needle. In hindsight, the title that might have performed best with the strategy was “Hamilton.” That film was a huge event that didn’t really fit with the rest of the Disney+ catalog, and it drove a ton of new subscriptions, many of which have since lapsed.