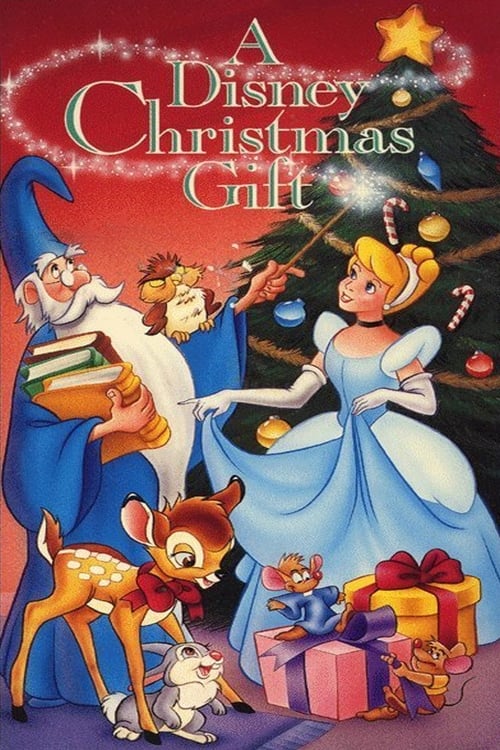 A Disney Christmas Gift is a 47-minute Christmas television special which aired on December 4, 1982 on CBS’ Walt Disney Presents television program. It was a Christmas-themed compilation of animated shorts featuring Mickey Mouse and Donald Duck combined with excerpts from Disney feature films, made as a result of Disney being forced to delay the original premiere of Mickey’s Christmas Carol due to an animator’s strike. The opening and closing numbers, featuring the song “On Christmas Morning”, showcased Christmas at Disneyland. The special was nominated for the 1984 Primetime Emmy Award for Outstanding Animated Program (For Programming Less Than One Hour); however, it lost to Garfield on the Town.
Throughout the 1980s and 1990s, the original full-length and shortened versions of the special were rebroadcast on CBS and the Disney Channel.