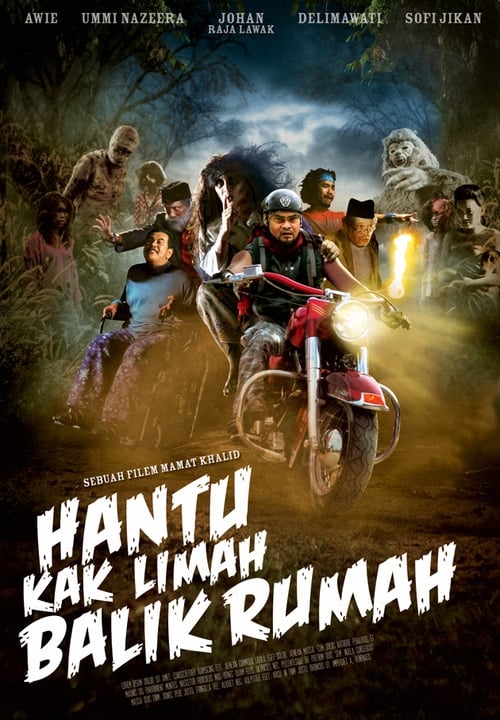 Husin has been working in Singapore for some time and decides to return to his hometown, Banana Village. Upon returning, he feels that his neighbour Mak Limah is strange as she does not speak nor sleep. He then tells patrons at Pak Munawer’s coffee shop that Mak Limah might be a ghost. Pak Abu decides they should investigate further but when they go to her house, she is already a rotting corpse! However, things get more interesting when the village is haunted by a strange occurrences, despite the burial of Mak Limah.