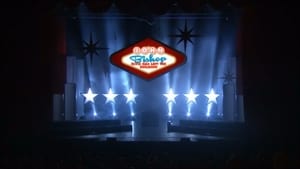 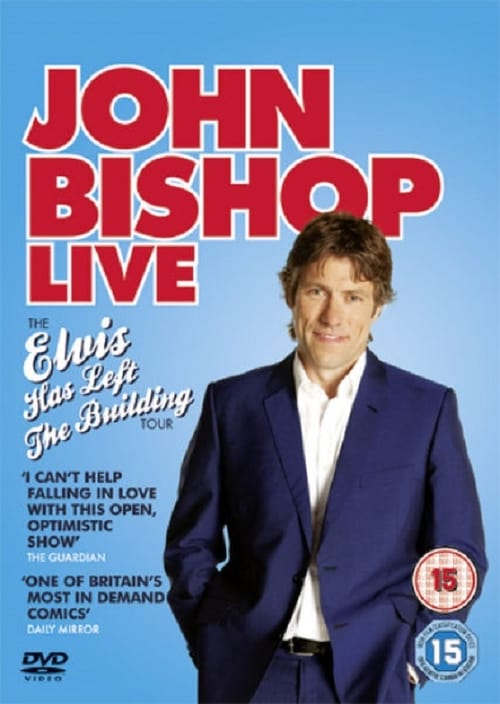 Following his sell-out UK tour 2010’s comedian of the moment John Bishop presents his much anticipated debut DVD, John Bishop Live. Bringing his unique talents for observational comedy to DVD for the first time John’s hotly anticipated Edinburgh Award Nominated show ‘Elvis Has Left the Building’ is tipped to be the next big thing. Filmed live at The Liverpool Empire, John’s observations about coming to terms with middle age lead us through tales of his new found fame, his devotion to Liverpool FC, the positives of male grooming and an outlook on life that rings true for anyone and everyone. With regular appearances on League of Their Own, Skins, Live at Apollo and guests spots on Friday Night With Jonathan Ross, 8 Out of 10 Cats and Mock The Week, this Liverpudlian stand-up is going to be the next big thing.