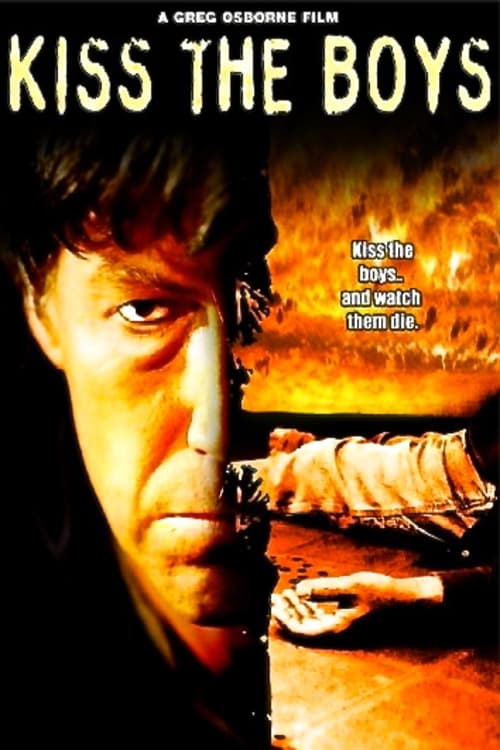 Kiss The Boys is a story about Sam (Kurt Sinclair) who starts off as a very successful plastic surgeon in Beverly Hills but after his wife finds out a dark secret about his past, strange things begin to happen to him. Sam’s world gets turned upside down when Scott, a teenager he fell in love with and then killed in 1986 comes back from the dead and begins to take full control over Sam’s body, mind and soul. Sam quickly finds himself involved in Satanic rituals that eventually lead him straight to death row for killing off some of LA s most beautiful male escorts. Sam uses Scott as an elaborate excuse for freedom, while Jackie (Bethany Marie Wilson), a special investigative reporter finds the clues, alongside the FBI that will save the fifth one Tony before it s too late. Sam’s life as a serial killer gets revealed to the world along with some very strange, dark secrets from his past.