Love Among the Triad 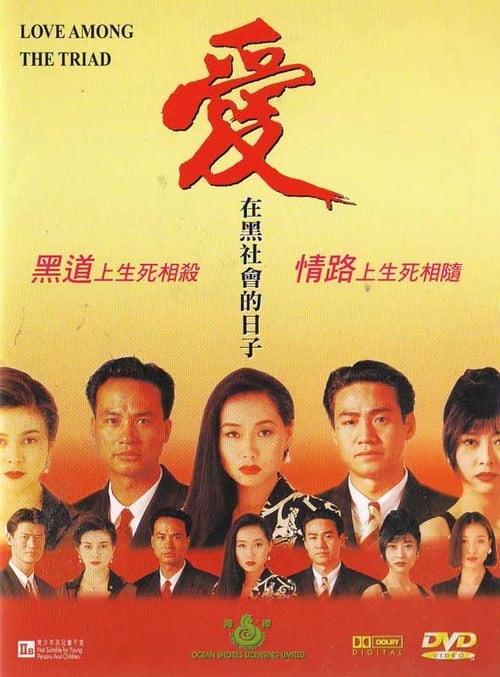 Tietoja kohteesta Love Among the Triad

Simon Yam Tat-wah and Rosamund Kwan Chi-lam star in this gauzy melodrama about the life and loves of the gangster elite, directed by Andy Chin Wing-keung. The film centers around Ching Kit, a mob boss who instead of using typical tools of underworld shakedowns — mob hits, blackmail, and the like — employs the dinner party to negotiate deals, to forge partnerships, and craft revenge. When Ching works out a deal with the Portuguese mob that would give him partial control of Macau’s casinos, he quickly learns that treachery lurks around every corner. Veronica Yip Yuk-hing, Cecila Yip Tung, and Pauline Wong Siu-fung also appear.