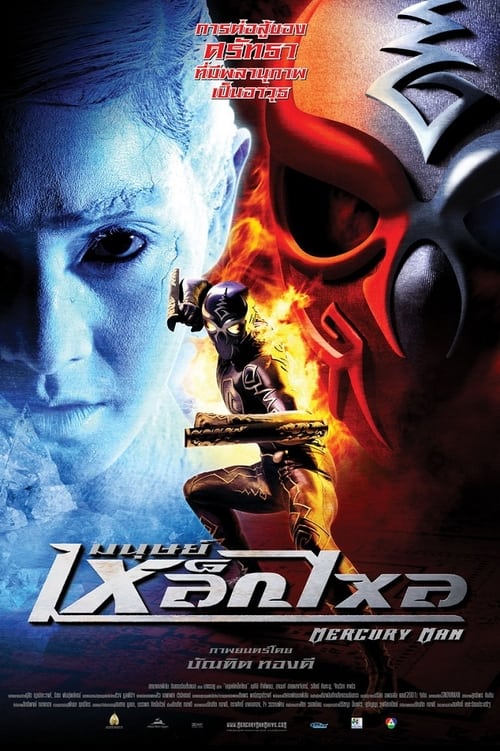 An ancient legend tells of two holy forces Lunar Mercury and Solar Mercury that will create an indestructible power when combined together. Usama, an international terrorist had studied the secrets of the legend and wants the power of both forces for his own evil deeds. During a rescue mission, one of the holy forces, Solar Mercury becomes accidentally embedded into the body of Chan, an unsuspecting fireman, giving him superhuman strength and powers. As Usama and his terrorists plot to destroy the world. Chan becomes MERCURY MAN and learns to control and use his new powers to save the world. A battle between Good and Evil begins.