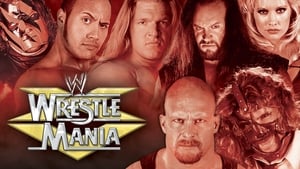 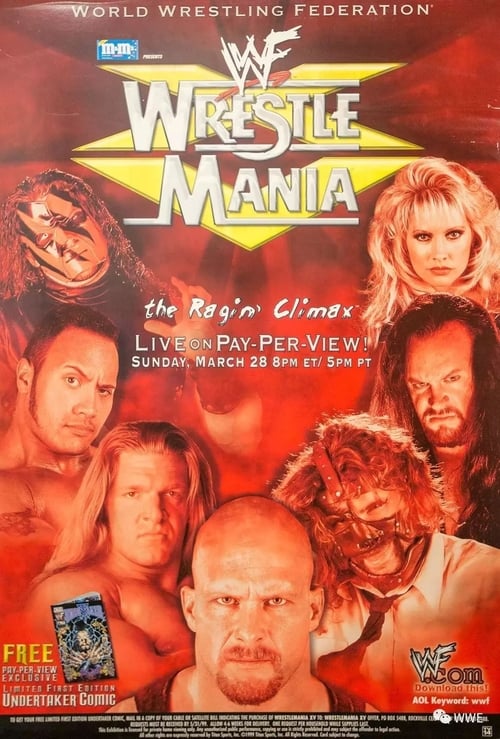 WrestleMania XV took place on March 28, 1999 at the First Union Center in Philadelphia, Pennsylvania. Ten matches were scheduled on the event’s card, which featured a supercard. The main event contested the WWF Championship between the challenger Steve Austin and The Rock while the penultimate match saw The Undertaker wrestle Big Boss Man inside the Hell in a Cell. Lower on the card, six of the seven active championships were defended, including the first WrestleMania defence of the Hardcore Championship. Also on the undercard was a Brawl for All match, a shootfight between wrestler Bart Gunn and boxer/mixed martial artist Butterbean.