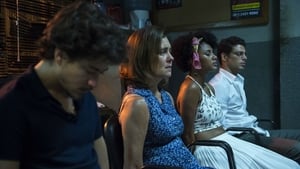 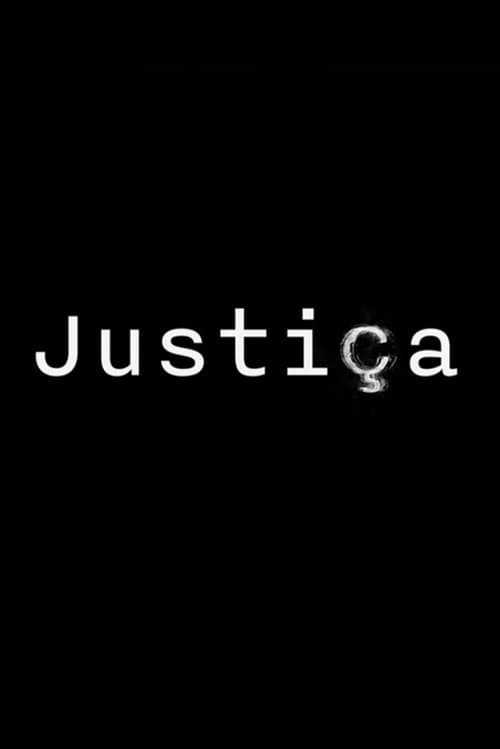 “Justice” is a 20-episodes miniseries written by Manuela Dias, with the colaboration of Mariana Mesquita, Lucas Paraizo and Roberto Vitorino. The plot follows four stories, presented on separate episodes, about people whose lives have been changed by injustice. A mother who sees her daughter getting shot on her own bathroom by her psycho-jealous boyfriend; a woman who goes to jail for a crime she didn’t commit; a black girl being the only person picked by the police on an all-white-people party; and a man who accepts his wife’s request of being euthanized after an accident that left her quadriplegic.