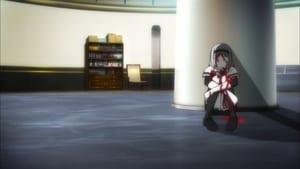 Brynhildr in the Darkness 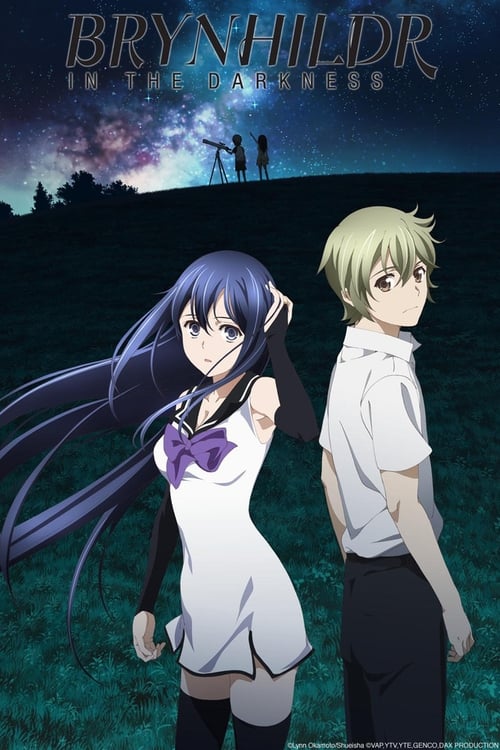 Lisää kohteesta Brynhildr in the Darkness

When he was a child, Murakami was friends with a girl he called Kuroneko. One day, while trying to prove the existence of aliens to Murakami, she is killed in an accident that he barely survives. Guilty of his role in the accident, Murokami decides to dedicate his life to proving that aliens exist. Then, one day, a new student with mysterious powers transfers into his class who not only looks a lot like Kuroneko, but is named Kuroha, Neko.