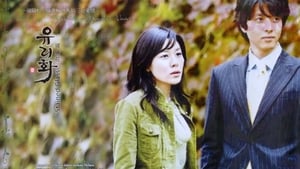 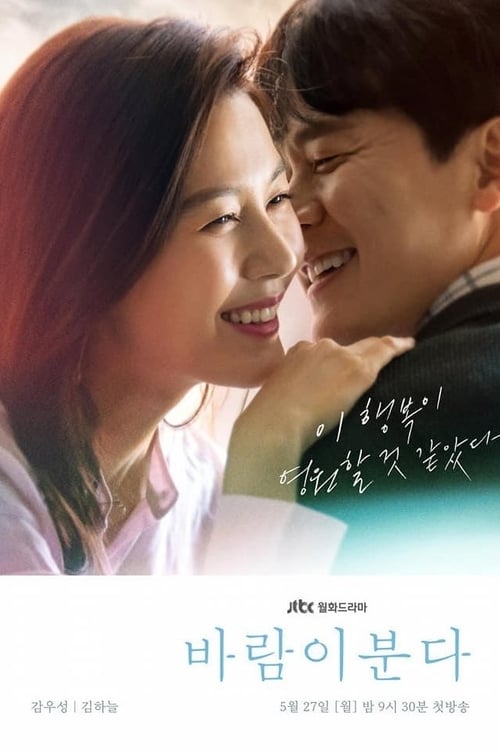 The title refers to the stained glass artwork found in Roman Catholic Churches.