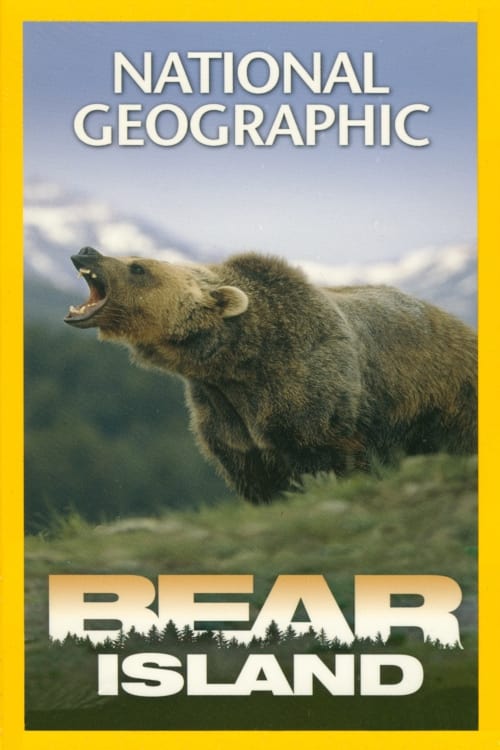 The majestic Alaskan brown bear is the largest predator in southeastern Alaska, but everywhere, its ancient haunts are under siege. As the modern world closes in, the great bear’s world is shrinking and encounters between humans and bears are on the rise. Join researcher LaVern Beier as he uses cutting edge technology to protect this extraordinary species. To observe them on their turf, without risking life and limb, LaVern attempts to deploy National Geographic’s CRITTERCAM. Until now, CRITTERCAM has been used almost exclusively on marine animals. Vern and his colleagues are on the cusp of a revolution in terrestrial field science…the opportunity to vicariously walk with bears into the deepest corners of their habitats, where even great hunters barely dare venture.