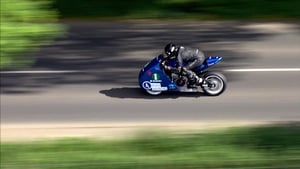 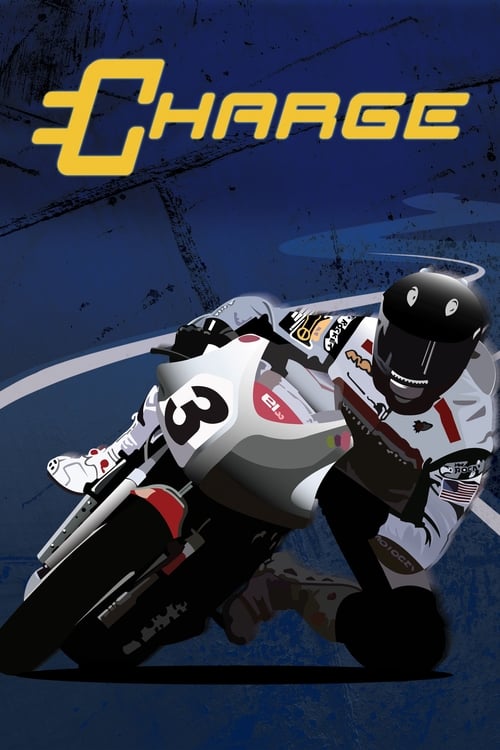 CHARGE is proof that maniacs on motorcycles can be a force for global good. The movie follows several teams to the world’s first zero-emissions grand prix on the Isle of Man – the most demanding and deadly circuit on the planet – in 2009 and on their return in 2010, 2011, and 2012. For the visionaries, it’s history. For the petrol-heads it’s blasphemy. What’s racing without the sound and fury of internal combustion engines? CHARGE is about the future. It’s about change. It’s about the dream of a clean, green world. It’s about the dream of winning.

Where can you watch Charge online?