Titania, Titania, or the Night of the Stand-Ins 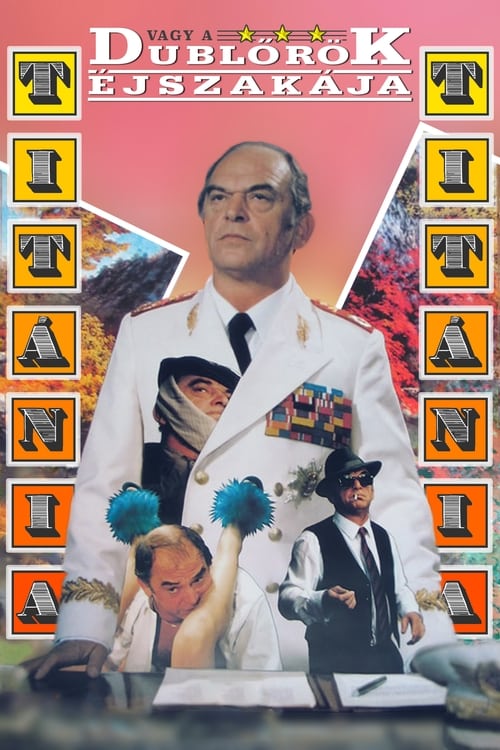 À propos de Titania, Titania, or the Night of the Stand-Ins

Never miss a satire if you’d like to have a wider view of the 60’s or 70’s (and maybe the 80’s) Eastern Europe. Both the regime and behavior of people are pilloried, with many-many hints that show deeper details of the correlation of the two. And the creators didn’t miss to have some words about the West and it’s part of this history. But don’t sit down to see the film if you’d like to have a light funny evening movie, ‘cause that will lash up your feelings alright. The director is that same Peter Bacso, who directed the legendary satire ‘A tanu’ (The witness) which deals with the same historical era, the same relations between politics and the people, just from a little different point of view.

Where can you watch Titania, Titania, or the Night of the Stand-Ins online?